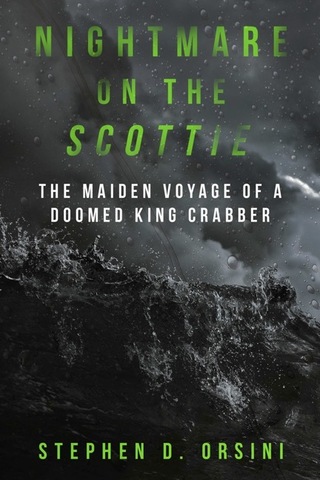 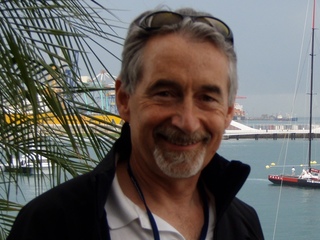 Nightmare on the Scottie is a sea story, a coming of age story, and a reflection on the "romance of illusion", those dreams that set adventure in motion.  In late 1969, two college friends finagle crew positions on the delivery voyage of one of the first commercial fishing boats built in the South expressly for the emerging Alaskan king crab fishery. The boat is to be brought from Mobile via the Panama Canal to Seattle for final outfitting. The initial schedule for the delivery voyage corresponded to the long Christmas break for the two college seniors, one of whom is the author. (A sea voyage engendered through association with an Alaskan fishery is a theme particular to the Pacific Northwest.)  Like Joseph Conrad's Youth, Nightmare on the Scottie is a retrospective told from old age.  The incidents in the delivery highlight the Conradian themes of adventure, fleeting youth and the romance of illusions. The main selling points are:  a true and entertaining sea story appealing to the audience fascinated with the series, The Deadliest Catch; a memoir of an adventure from one's youth unique to the Pacific Northwest and a coming of age story.  The book takes a close look at human fallibility and juxtaposes the orderly world of academia against the chaotic nature of entrepreneurial endeavors.

Nightmare on the Scottie, The Maiden Voyage of a Doomed King Crabber

This book is a true story about the delivery of one of the first King Crab fishing boats built in the Gulf states for the burgeoning Alaskan King Crab fishery.